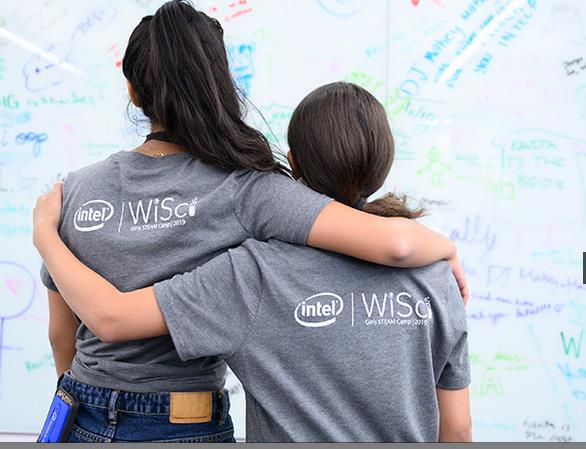 On this Women’s Equality Day in the U.S., imagine the reaction if you mixed 54 girls and a bunch of Intel employee-mentors at a weeklong camp about robotics, drones, coding, artificial intelligence and more.

“Thank you for teaching us!” camper Ana Maria Santos wrote.

“Thank you for making a forever imprint on my baby’s life,” Trysh Brintnall, mother of Campbell Brintnall, wrote.

“Soraya had a tremendous time and came back very excited about learning Python…as a mom, I am very proud of her,” Loridee Wetzel wrote.

Such was the enthusiasm — from both students and parents— at the recent Women in Science Girls’ STEAM Camp in Bend, Oregon. (STEAM is an acronym for science, technology, engineering, arts and math.)

The camp for girls in grades 7-9 from underserved communities was the first of its kind in the U.S., following WiSci STEAM camps this summer in Estonia and Kosovo — and previous camps in the countries of Rwanda, Peru, Malawi and Georgia.

In classrooms and labs at Oregon State University’s Cascades campus, the girls received hands-on experience writing Python code to control drones; learned to use sensors and other technology that supports robotics and autonomous vehicles; and broke into small groups to discuss how they could improve their lives.

The WiSci camps are made possible through private-public partnerships among the Intel Foundation’s Intel Employee Service Corps (IESC) program, the U.S. Department of State and Girl Up, a campaign of the United Nations Foundation. Since 2015, the camps have drawn more than 700 girls from more than 20 countries to build their confidence, leadership and technology skills.

For Intel, the Oregon camp was not a one-off. From achieving gender pay equity to closing the gap on hiring women, Intel aims to be a role model for workplace equality and inclusiveness. The mentorship and Intel Future Skills curriculum offered by IESC employees was part of a larger effort by Intel to encourage girls worldwide to pursue careers in technology-related fields.

“’One Intel’ is not a bumper sticker, it’s not a slogan, it is action that exemplifies how we bring Intel employees, resources and technology together to solve real world problems,” said Intel Foundation president Pia Wilson-Body. 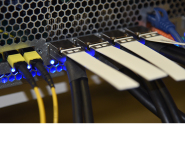 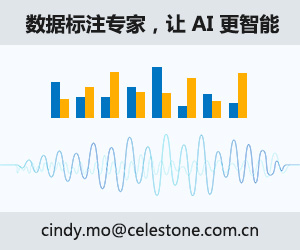